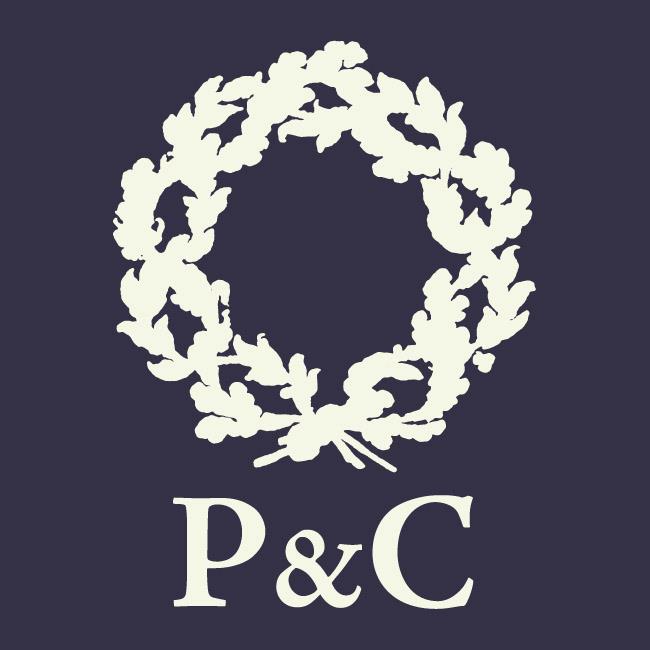 Today I signed a book contract with Pickering and Chatto for their Studies for the Society for the Social History of Medicine series. I’ll now be spending the rest of this year working on the manuscript for my first monograph on the topic of Payment and Philanthropy in British Healthcare, 1918-1948. At some point next year, you’ll hopefully start finding copies in university libraries and, if you’re really lucky, perhaps even on your own bookshelf. I’m sure that by the time the book arrives it will have evolved from the way it currently looks in my head. I’ve already agreed to change the title, dropping reference to the National Health Service to ensure it’s immediately accessible for an international readership. I’m sure there will be further changes, some as my own ideas change and some in response to the suggestions of others. But I do have a clear idea of what I want to do with the book.

In one sense, this book will discuss what it was like to turn up at hospital in Britain before the inception of the NHS in 1948. There’s been a significant growth in historical works on healthcare before the NHS in the past few decades, yet the perspective from which these have been written has typically been one from above. This hasn’t prevented some excellent works that have given far greater insight than before into the nature and workings of the pre-NHS mixed economy of healthcare. The question these works have generally sought to answer has been: how were health services provided? Amongst the exceptions to this is Lucinda McCray Beier’s oral history work on working-class health cultures in Barrow, Lancaster and Preston.

A major aspect of hospital care – and its consumption – that has gone unexplored, however, is the issue of payment. And it is not surprising we should start to consider the place and meaning of patients ‘paying for health’ at the moment. For right now there is a dramatically changing landscape in healthcare. A recent British Medical Journal investigation found that 89% of NHS acute hospital trusts now offer private or ‘self-funded’ services and that private work in NHS hospitals is expanding. Although we should take seriously the responsibility to ensure that in our work as historians we take the past on its own terms, it’s inevitable that the concerns of our own time will direct the questions we ask, if not the answers we find.

In much the same way, it’s all too easy for those of us who have grown up with the NHS to anachronistically impose our own assumptions, either that things were the same or that they were different, onto the hospital systems operating before 1948. We might assume that historians would be wise to this, but too often when the history books refer to payment in the pre-NHS hospitals they fall into precisely this trap. And this may explain why British historians have largely overlooked or over-simplified such issues while a number of US historians, surrounded by a rather different politics of healthcare, have directly addressed them. Charles Rosenberg, for instance, has identified a ‘private patient revolution’ around the start of the twentieth century. I would suggest the picture this side of the pond is rather different.

This is not to say that issues of hospital funding and finances have been ignored by British historians. Martin Gorsky and Sally Sheard’s 2006 edited volume would be a good starting point for anyone wanting to know about recent work in this area. A perhaps surprising focus within this field has been the great deal of attention paid to the pseudo-insurance hospital contributory schemes. The rise of these schemes in the early-twentieth century has been seen as the driving force behind major change in how hospital services were accessed. In the 1990s this was characterised as a consumer-insurance system by Steven Cherry, then more recently it has been recast in more mutualistic terms by Gorsky and John Mohan or by Barry Doyle. The emphasis on change in either case rather implies that philanthropic traditions were swept aside by these developments – something that I just don’t see when looking at the way payment systems actually worked on the ground, in the hospital. My alternative view – first put forward in my 2010 Medical History article – is to focus on payment as a form of ‘civic duty’, supporting a reinvented philanthropic principle.

Primarily here I’m talking about the voluntary hospitals – those charitable institutions established in many cases as early as the eighteenth century, in some cases as late as the early twentieth. The common introduction of direct patient payment schemes and the ability to opt out via a hospital contributory scheme has sometimes been thought to mean these charitable institutions had effectively become private hospitals by the time of the Second World War. I don’t see it that way. There are a number of reasons for this that I’ll explore in the book, and perhaps also on this blog in the coming months – but this can only really be understood by investigating payment at the level at which it operated. This means not focusing on what central government was doing or what national movements or organisations were pressing for, but what was actually happening in the hospital itself.

To this end the book will continue a focus I’ve had for a while on the city of Bristol and its hospitals. Barry Doyle has done something similar with his book, coming out later this month as part of the same series, on the politics of hospital provision in interwar Leeds and Sheffield – and I look forward to reading it. But my focus will be specifically on matters of payment. The fact that we don’t pay directly for health services is so important to how we think of them today that the ways in which we did in the past deserve attention.

Shifting the focus to how payment schemes operated within the hospital allows for a reconstruction of the options available to and experiences of hospital patients before the NHS. It allows us to ask what payment meant. Did knowing you might be asked to make a financial contribution to the hospital influence the decision of whether or not seek treatment? How was the prospect viewed of being interviewed by the Lady Almoner (a medical social worker) to determine at what rate you might be asked to pay? Did the almoner separating out patients according to class – with the middle classes excluded from free or subsidised treatment and having to pay a commercial rate – reinforce social divisions or foster a sense of fairness?

Ultimately, by interrogating the boundaries between charity and commerce in the pre-NHS hospital, I hope to use this book to start exploring the history of payment as a social interaction. But more immediately it will argue that, through a host of practical changes in the interwar years, philanthropy was redefined rather than abandoned as the organising principle of the voluntary hospital system in its final decades.