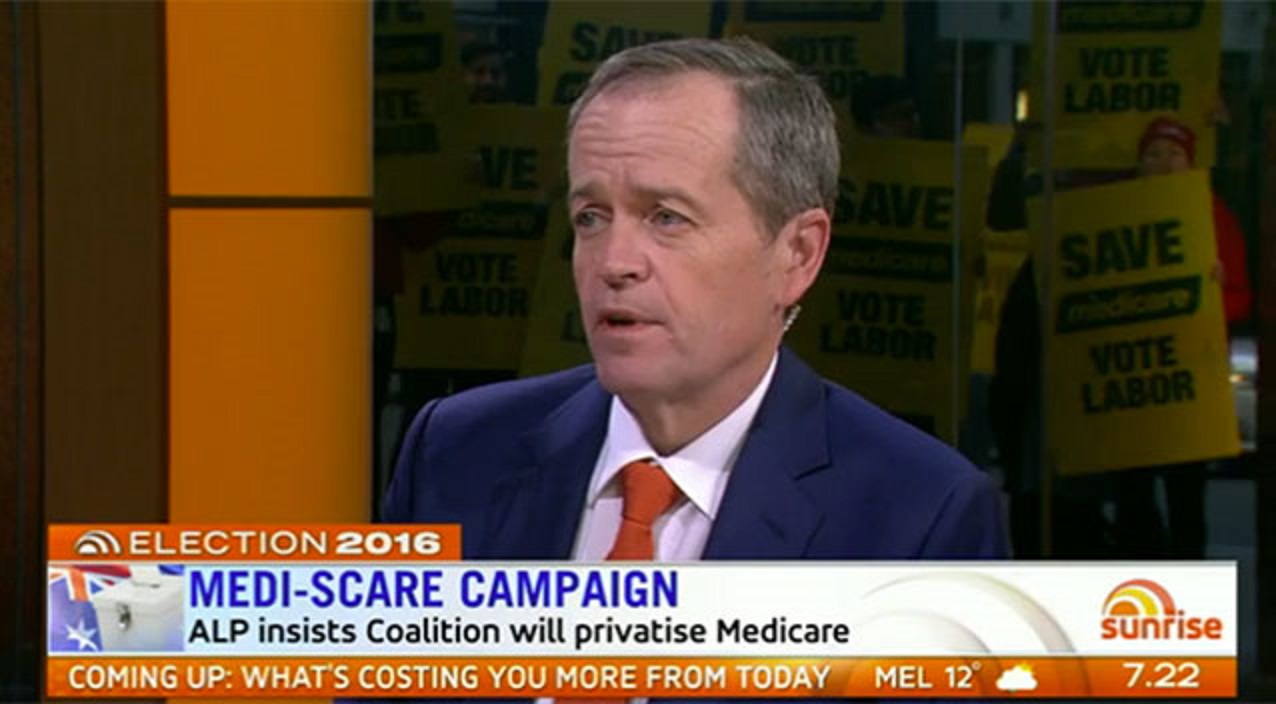 My latest blog post for the People’s History of the NHS website compares how the British NHS and Australian Medicare play out as election or referendum campaign issues.

Recent weeks have seen campaign buses emblazoned with contested slogans about healthcare touring two countries on opposite sides of the world. In the run-up to Britain’s referendum on its European Union membership, the Electoral Commission declared Vote Leave’s £350million per week slogan to be ‘misleading’. Certainly some voters decided to vote ‘leave’ in the mistaken belief this was a promise extra funding for the NHS. A week later Australians went to the polls. Even before the final result was known, the incumbent Liberal Party had reported the opposition Labor Party to the police for one episode in what is being dubbed, by some, their “medi-scare” campaign.

“Mr Turnbull’s plans to privatise Medicare will take us down the road of no return. Time is running out to Save Medicare”, read a text message sent out on election day by Queensland Labor but appearing to be sent by ‘Medicare’. This was the reported provocation, but it was only part of a larger campaign strategy described by the Deputy Prime Minister, Julie Bishop, as a “monstrous lie”. As in the UK, this came under the spotlight in the wake of a surprising result. While the UK narrowly voted to leave the EU, the widely-predicted comfortable re-election of Australia’s centre-right Liberal/National Coalition turned into a shockingly close contest, leaving PM Malcolm Turnbull waiting more than a week for confirmation he would have enough MPs to remain in office…